Park Chan-wook (Korean: 박찬욱 born August 23, 1963) is a South Korean film director, screenwriter, producer, and former film critic. One of the most acclaimed and popular filmmakers in his native country, Park is best known for his films Joint Security Area (2000), Thirst (2009), The Handmaiden (2016) and what has become known as The Vengeance Trilogy, consisting of Sympathy for Mr. Vengeance. He is also known for his English-language works Stoker (2013) and The Little Drummer Girl (2018), a television miniseries based on the novel of the same name by John le Carré.
Their immaculate framing, black humor and often brutal subject matters.Park's debut feature film was The Moon Is... the Sun's Dream (1992). After five years, he made his second film, Trio. Park's early films were not successful at the box office, and he pursued a career as a film critic to make a living.[5] In 2000, Park directed Joint Security Area, which was a great success both commercially and critically, even surpassing Kang Je-gyu's Shiri as the then most-watched film ever made in South Korea.[6] This success made it possible for Park to make his next film more independently.
Sympathy for Mr. Vengeance is the result of this creative freedom. Park's unofficially-titled Vengeance Trilogy consists of Sympathy for Mr. Vengeance (2002), Oldboy (2003) and Lady Vengeance (2005). It was not originally intended to be a trilogy. Park won the Grand Prix at the 2004 Cannes Film Festival for Oldboy. The films concern the utter futility of vengeance and how it wreaks havoc on the lives of those involved.[7] Lady Vengeance was distributed by Tartan Films for the United States theatrical release in April 2006. 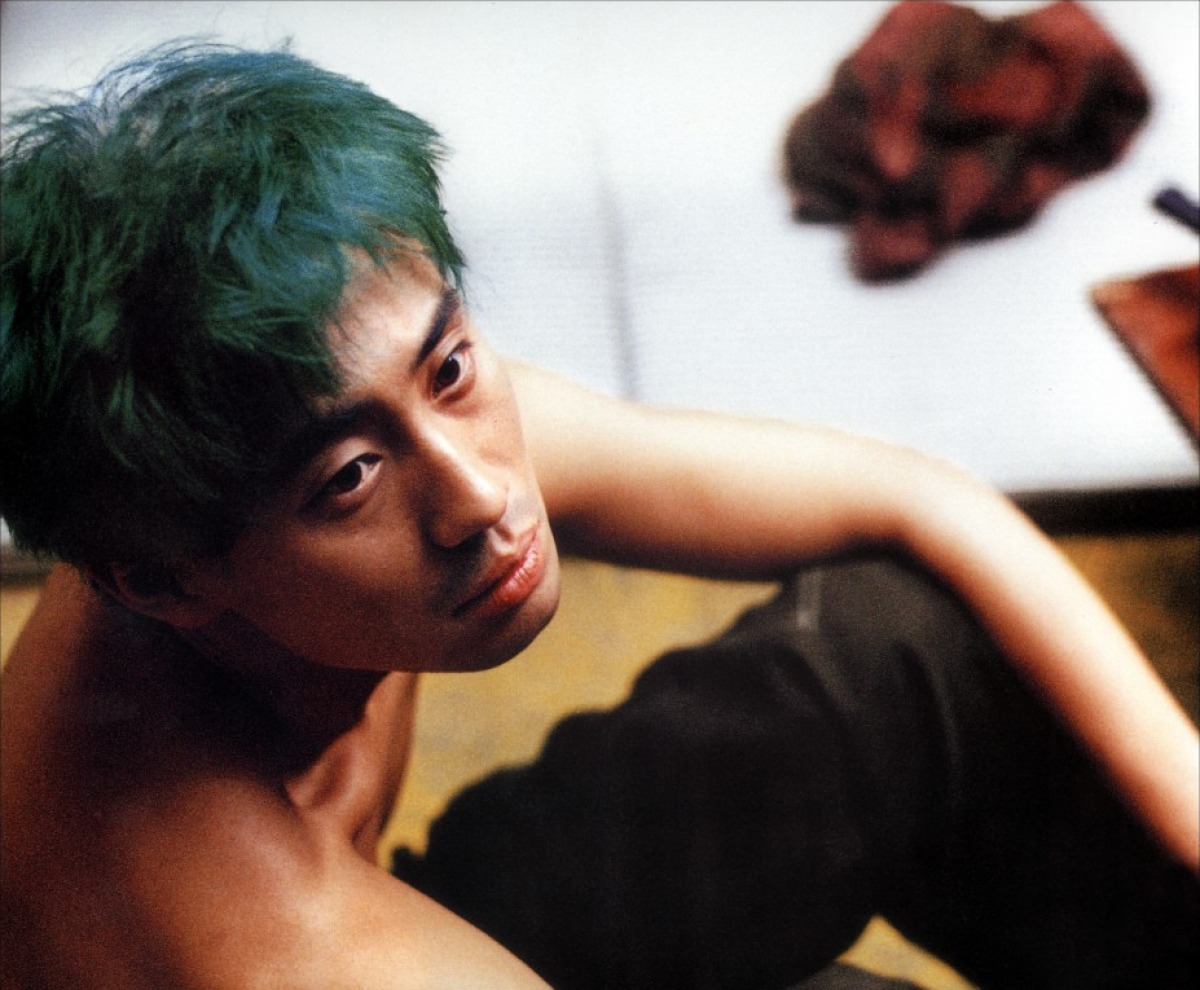 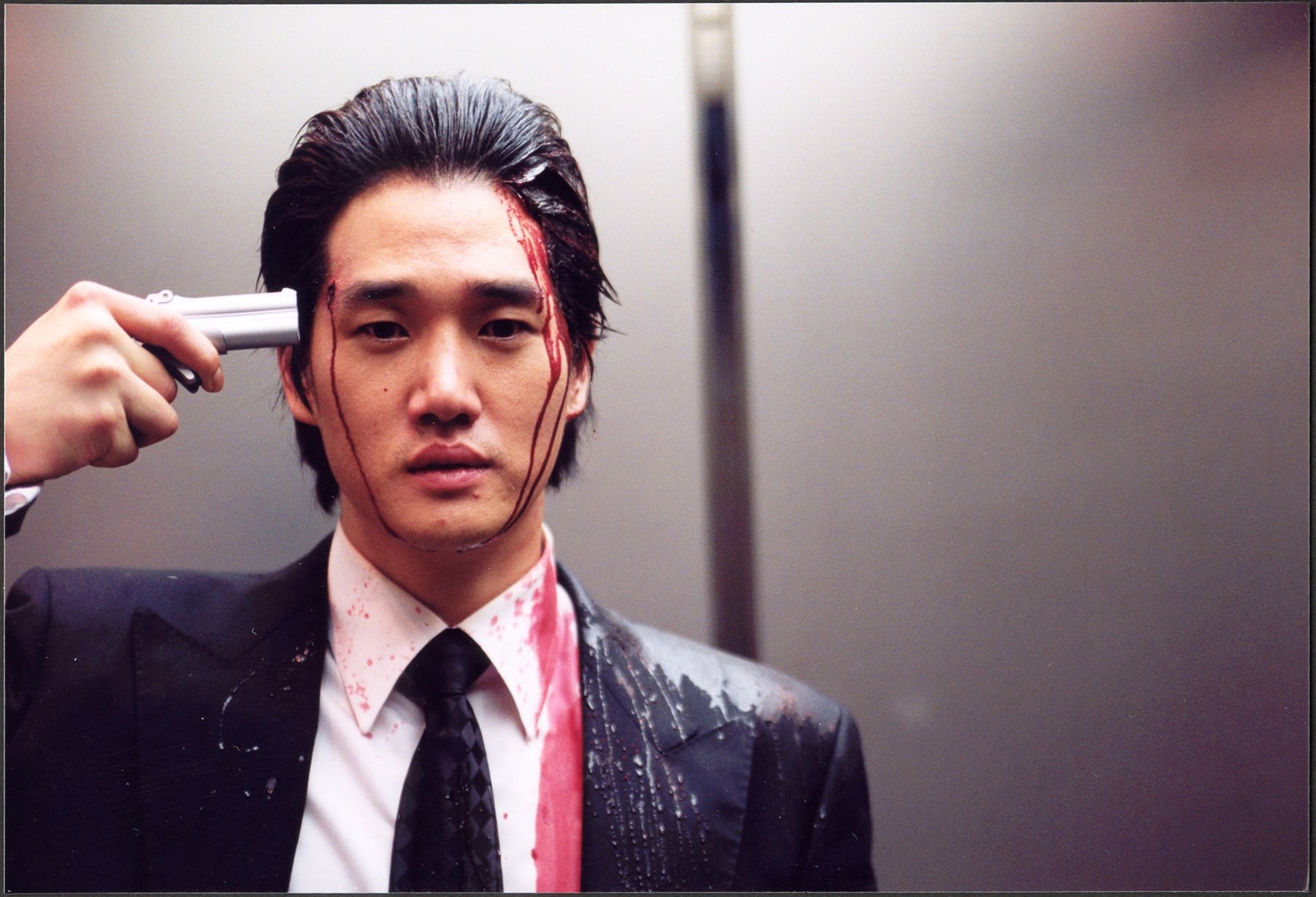 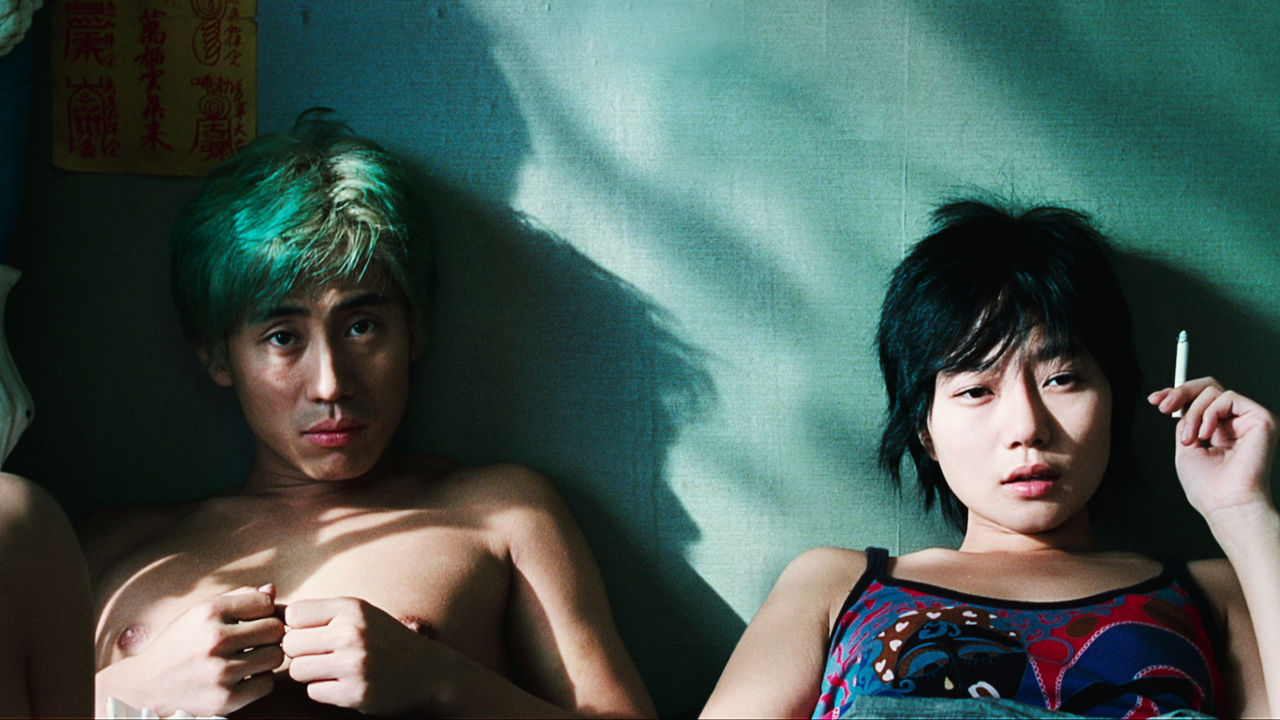 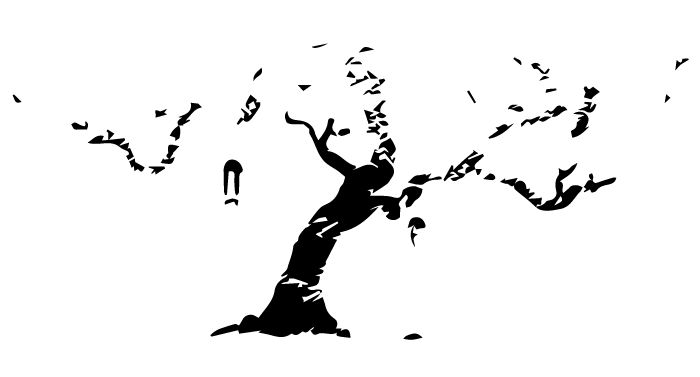 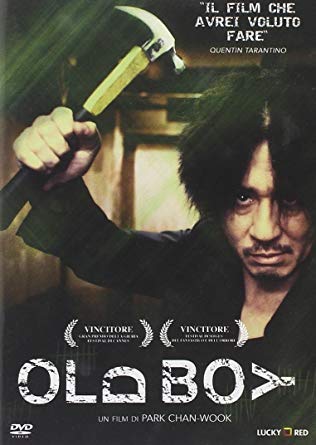 
It is based on the Japanese comic of the same name written by Garon Tsuchiya and illustrated by Nobuaki Minegishi. Oldboy is the second installment of The Vengeance Trilogy, preceded by Sympathy for Mr. Vengeance and followed by Lady Vengeance. 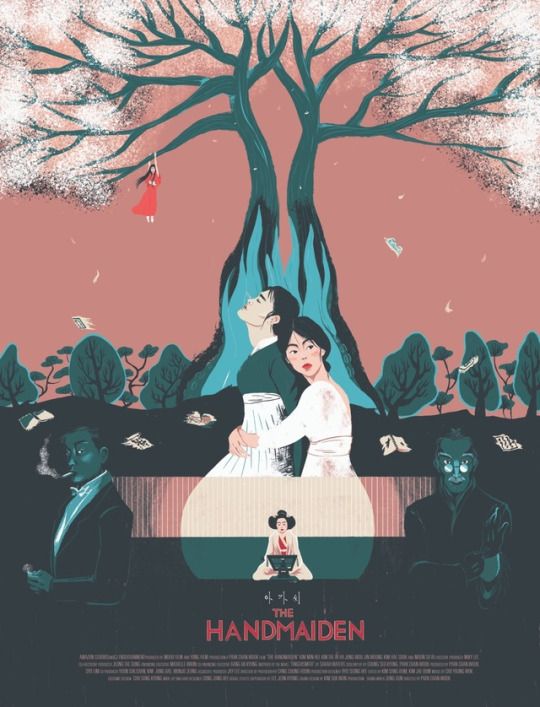 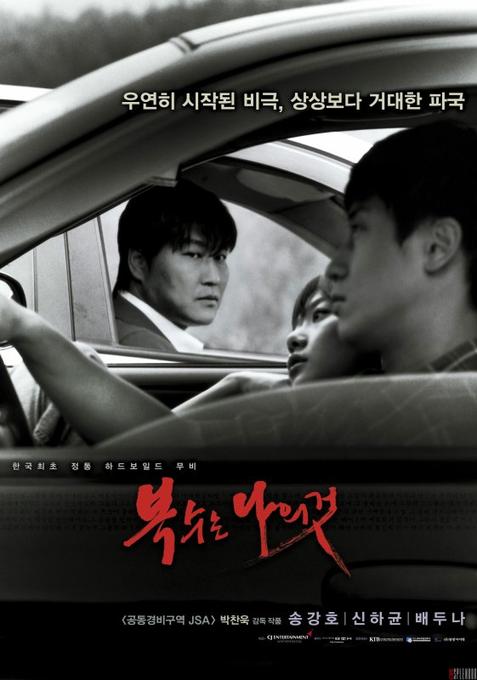 The film follows a young man trying to earn enough money for his sister's kidney transplant and the path of vengeance that follows. It is the first film in Chan-wook's Vengeance Trilogy and is followed by Oldboy (2003) and Lady Vengeance (2005).